Welcome to the website of Professor Hubert Schmitz, Emeritus Fellow of the Institute of Development Studies at the University of Sussex.

I am a development economist, with a particular interest in how and why big obstacles to transformations are overcome. I have found that examining the role of coalitions of government, business and civic actors goes a long way to explain why and how transformations accelerate – or are impeded. In my recent work, I have used the coalition perspective to examine advances and set-backs in green transformations. This work has focused on Who drives climate-relevant policies in the rising powers? Previous work concentrated – at the national level - on the politics of investment and growth in developing countries (with Mick Moore and with Abla Abdel-Latif). In my global level work, I investigated the reasons for and consequences of the economic power shift to East Asia (jointly with John Humphrey). This was followed by research on global shifts in innovation power (jointly with Tilman Altenburg and Rasmus Lema).

Judging from citation indices and feedback, however, I am best known for my research on industrial clusters and value chains, carried out in the 1990s and early 2000s. This was triggered by observations that some localities - consisting of small and medium enterprises - were competing very successfully in the global economy. I pioneered a line of work on the collective efficiency of small enterprises to which a group of then doctoral students (Roberta Rabellotti, Khalid Nadvi, and others) made major contributions. We showed that clustering opened up a pathway for transformation from below, but also showed the limits of the cluster approach. Combining cluster and value chain approaches turned out to be the way to go. Even though that was neither analytically nor politically straightforward, we provided new insights on how and why some regions in the developing world were growing and upgrading… and why the transformations occurred so fast. Much of this latter work was carried out with John Humphrey.

As diversely inquisitive as I am, I dipped into many other issues, and even wrote articles on some of them. There is a comprehensive list which gives references for all publications organised by year. Then there is a second list which groups some of these publications by topic.

I have now retired but I continue to mentor young colleagues and I will do my best to respond to queries concerning my own work or send out publications. Many however are available for downloading from this website, so please check here first. Many thanks. 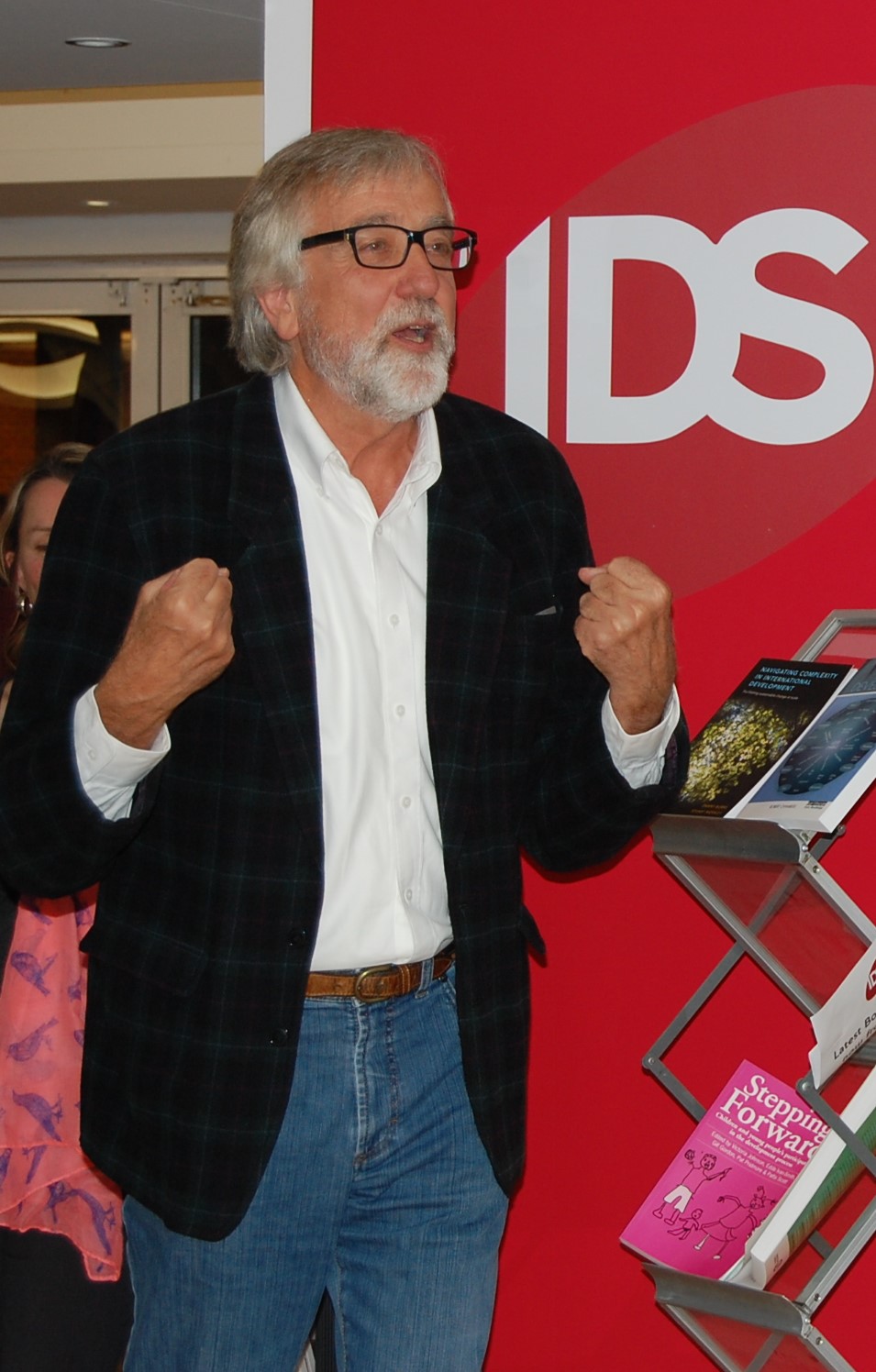 For more information you can also visit my ResearchGate, Institute of Development Studies and Google Scholar profiles.